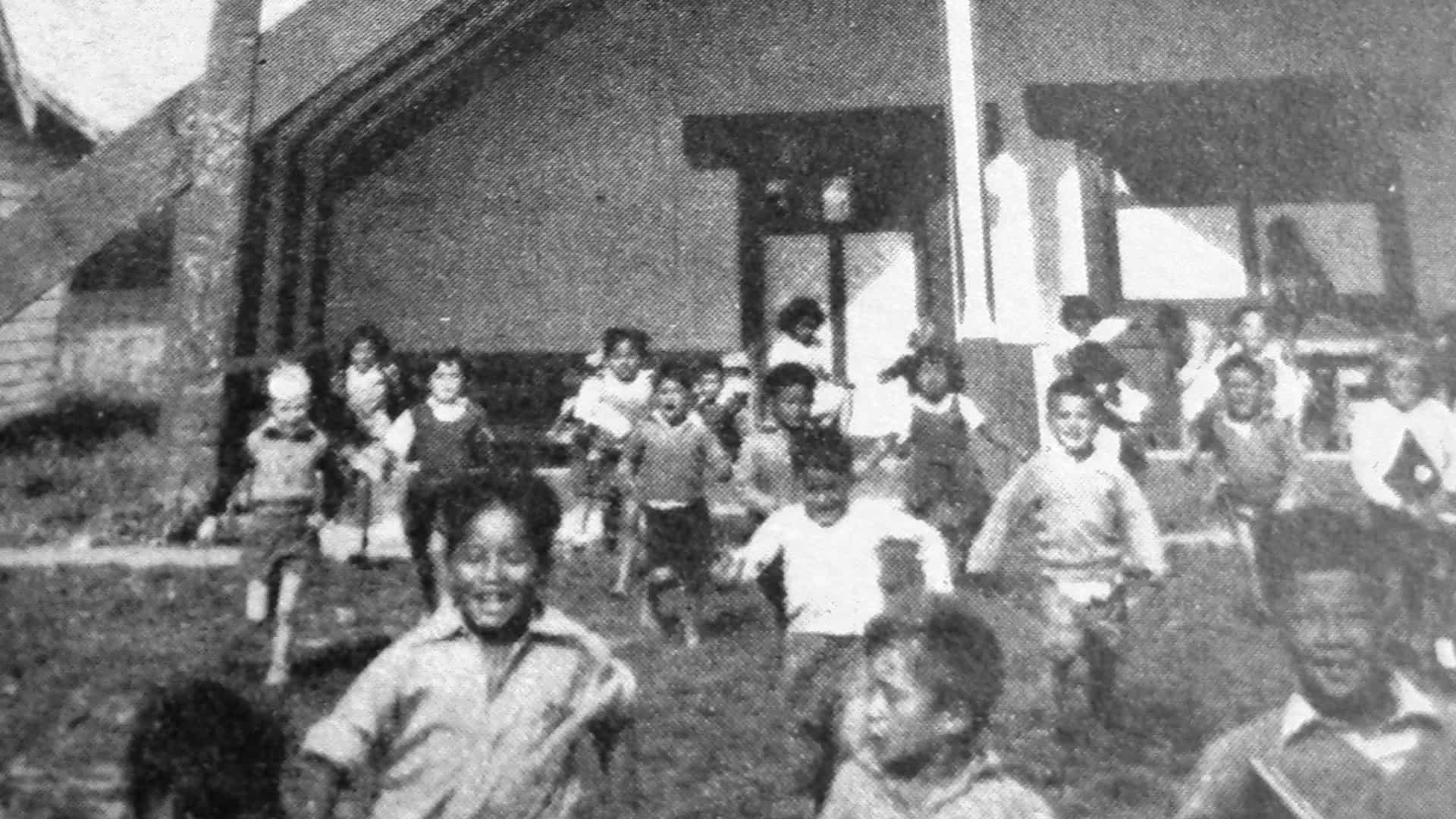 Having a background in museums, I’m well familiar with the term “curate”. In a museum sense, the curator is the subject specialist and chief story-teller. By the end of the 1980s, the museum community was finally questioning its role as gatekeeper and chief filterer of information.

In countries such as mine, Aotearoa New Zealand, or in the United States or Canada for example, some of the major collections in museums came from First Nations. The question had to be asked: WHO was doing the storytelling here? From who’s perspective? I well remember once, when hosting a school party in the Whanganui Regional Museum where I worked, a young boy from the Whanganui River pulling his teacher’s sleeve and asking why “that woman” (me) was telling him the story of a celebrated waka (canoe) from his river. I wasn’t from there. What could I possibly tell him?

He had a point. He wanted his stories to be told to him by his people. The curatorship needed to be handed back to the participants of the story. In my defense, I knew the stories because they had been handed to me to tell. But he wasn’t to know that. He just saw a white woman telling him about his tribe’s canoe. 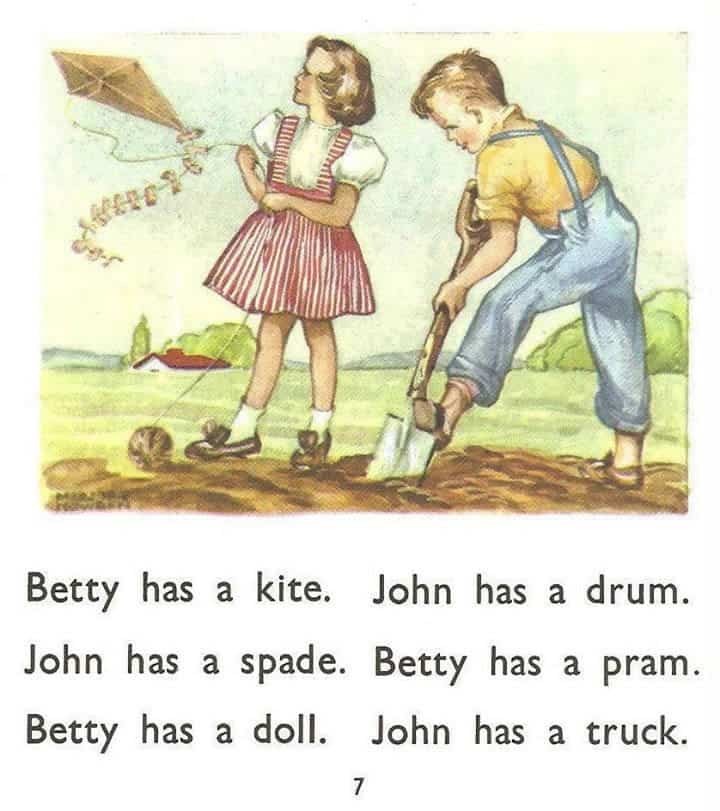 Reading material for children from the 1960s.

The story-tellers of the classroom 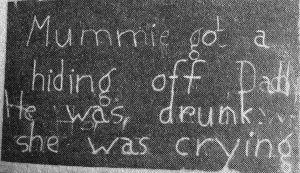 The focus of the story-telling has changed in the classroom too. Or at least we are aware of the need for it to change to promote learner autonomy and learning ownership, which in turn motivates a learner to want to do something, for themselves  - intrinsic motivation.  My first encounter of intrinsic motivation was in the book “Teacher” by Sylvia Ashton Warner who lived in the remote and impoverished settlements up the Whanganui River of Aotearoa New Zealand the 1960s.

She found the state issued readers, talking of  well-heeled people called Janet and John or in this case Betty and John made little sense in the lives of the children she was working with. She burned material and started from scratch. She decided to get to know the children and personalise their learning material by asking the children of the simplest things, but but which impacted on their lives. She started by asking them to talk about what they were afraid of. In the case of many children living in that mainly māori community, "ghost" or in the māori language: kehua, became a key word that they learned immediately and began to employ. Kiss, hug, cry, drunk, swim, nanny, mummy, daddy, shout, run...all words that the children were interested to know, became the base of their vocabulary building and stories. Ashton-Warner used the children’s own stories of their lives to construct reading and writing material.

What does intrinisic or extrinsic motivation mean?

[ssba-buttons]
Tags:contextualisationcourse material analysisdifferentiationlearner needsModule One TEFL Preparation CourseModule Three TEFL Preparation CoursepersonalisationreadingwritingYoung Learners
We use cookies on our website to give you the most relevant experience by remembering your preferences and repeat visits. By clicking “Accept All”, you consent to the use of ALL the cookies. However, you may visit "Cookie Settings" to provide a controlled consent.
Cookie SettingsAccept All
Manage consent