Jeremy Harmer and I have chatted about this - the fact that practice, rehearsal and performance is important in music. Performance and getting ready for it forms part of what helps us learn and become good at playing an instrument. Through practice and rehearsal, we build up muscle memory and automatise chunks or phrases of music. We get to a point where we pick up a guitar and play a riff without even thinking about it. Our fingers just move automatically. Our language production uses similar techniques.

Thornbury suggests that we should look back into second language learning history and consider again the work of people such as Harold Palmer who advocated The Oral Method. In the 1920s Palmer was talking about how we need to build a store of memorised phrases and expressions to help our fluency.

In the 1990s usage-based theories and ideas such as the Lexical Approach (Lewis) argue that language shouldn’t be viewed "as independent systems of grammar and vocabulary but more a spectrum of meaningful units…with lexis occupying a central role" (Thornbury 2017). Learning isolated lists of words and having syllabi focused on grammar misrepresents language.

That’s where storytelling forms such an important role in presenting language in a meaningful context. The Hands Up Project (https://handsupproject.org/) is an example of storytelling where real engagement between storytellers and audience take place. The storyteller is sometimes the proficient English speaker, telling their story to the class via Zoom or Skype from their home, wherever they are in the world. At other times, this storyteller becomes the listener. It is the learners themselves who create and perform the story to the “teacher”. Think of the possibilities that we have with internet to be able to connect our learners with people around the world and share stories together. 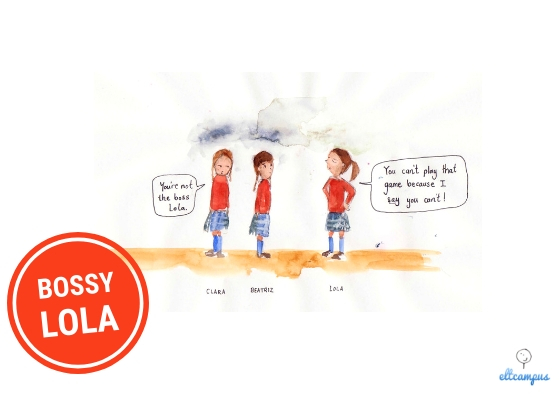 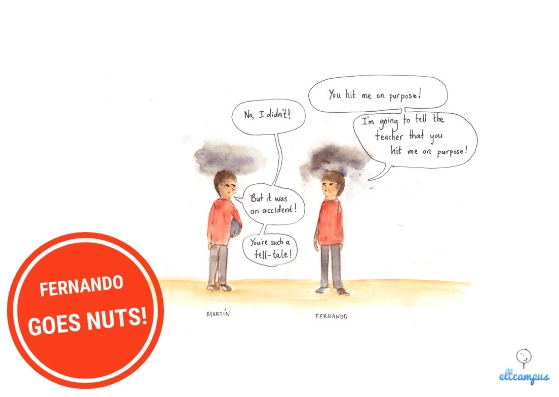