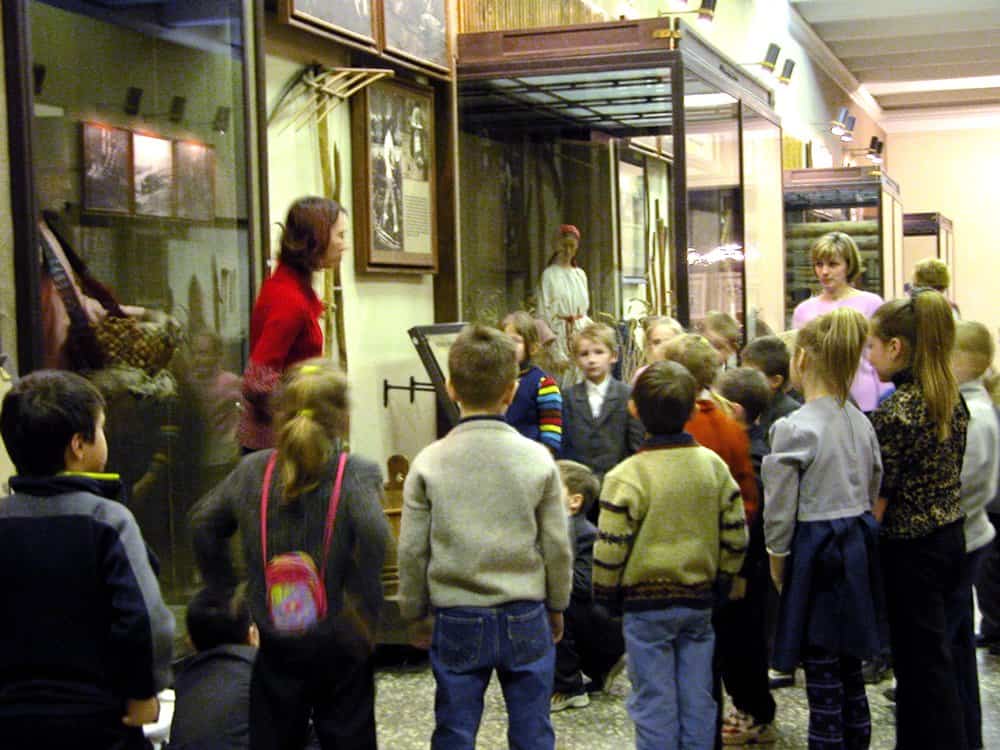 When we're talking it's hard to know what's going on in the heads of the learner. How do you control your teacher talking time (TTT)? And is talking really so bad?

Talking one day with CELTA teacher trainer Mike Carter, we got on to the topic of TTT. Mike qualified to be an English teacher in 1987 in the UK and started his teaching career in Greece, then taught back in the UK and in Thailand. He went on to live and teach in Madrid in 1990 and then to Seville in 1991. In 1999, he had the pleasure of having me as a CELTA trainee ;).

It is argued that we need to monitor how much we talk as teachers so that we don't:

Teacher talking time, as Mikes puts it, is a point of contention for him. He doesn't like going into a class to observe a teacher who isn't talking at all. We should also consider when we are talking and what our role is. As he puts it: differentiating between talking as a teacher and talking as a person.

An example of this is in a class I had only yesterday. The objective was set and we were on task. In a natural pause in the class flow, a student asked me a question about my native New Zealand. I was conscious of not talking too much at first, but then relaxed and reflected on Mike's point of view - this was a natural exchange. We had a moment of just chatting as people, the teacher-learner relationship shifted. Let it happen from time to time.

Taking Mikes ideas further, we can look at the teacher-student relationship in other ways. Paulo Freire was a Brazilian ideologist whose radical ideas shaped education, especially beginning in the States where he sought asylum after being told politely to leave Brazil.

He argued that "assuming the roles of teachers as depositors and students as receptors...changes humans into objects." He wanted to see students and teachers taking on different roles, interacting as people in non-hierarchical, and in less structured ways where both sides would engage in gaining knowledge from each other.

The Pedagogy of the Opressed, by Paulo Freire